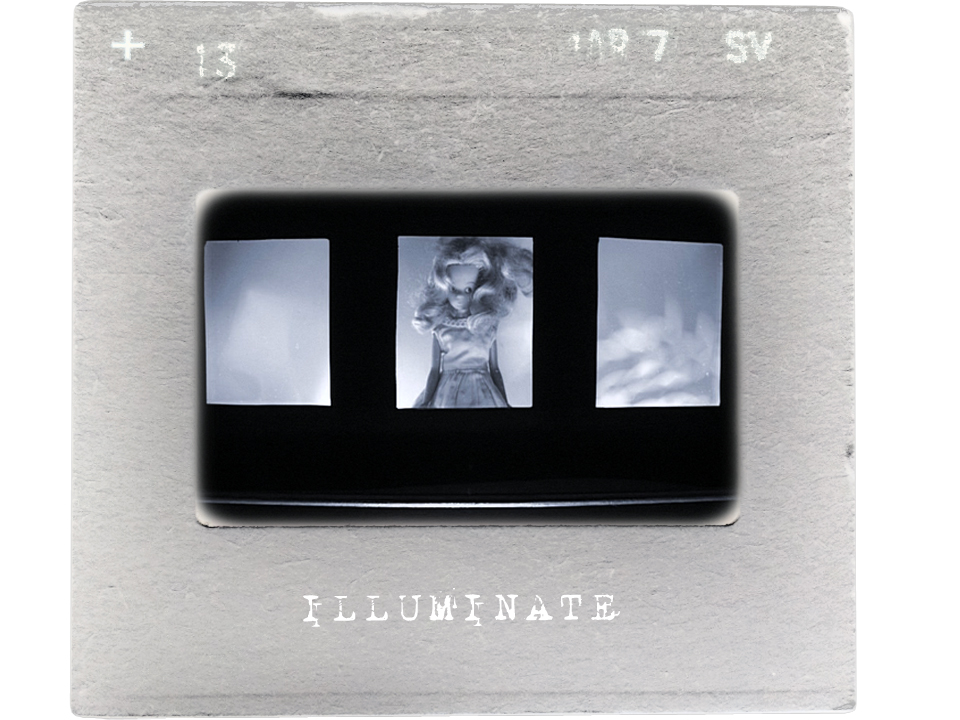 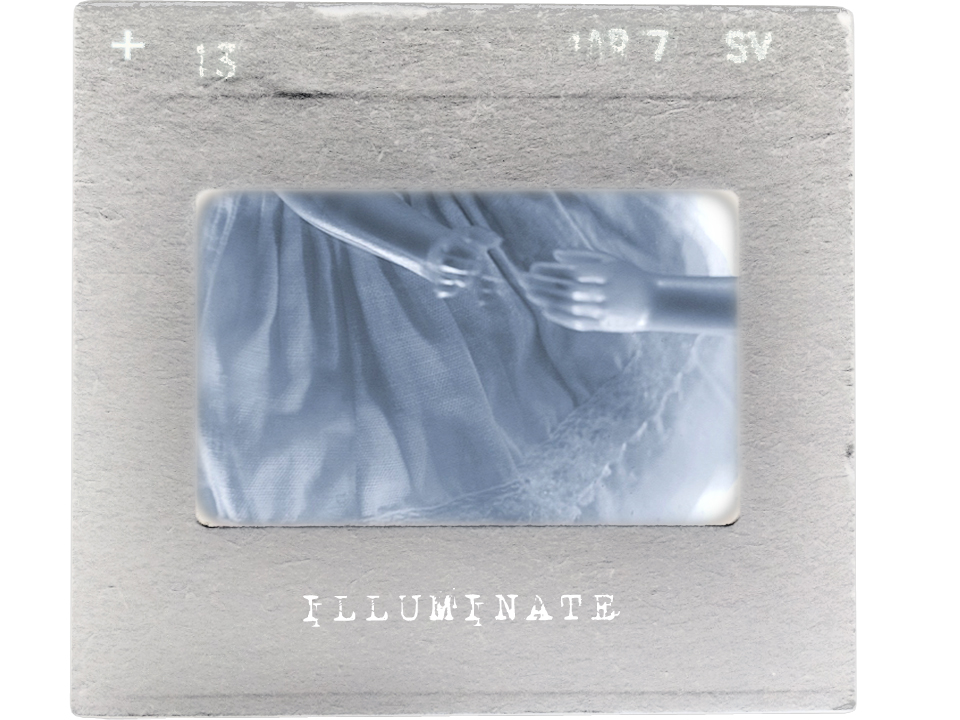 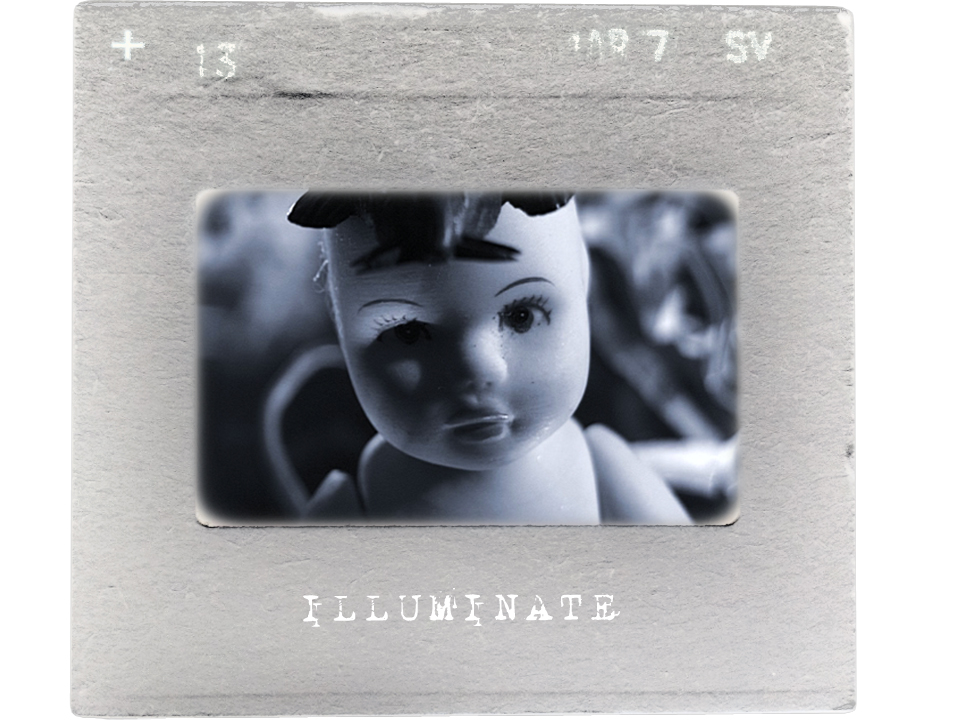 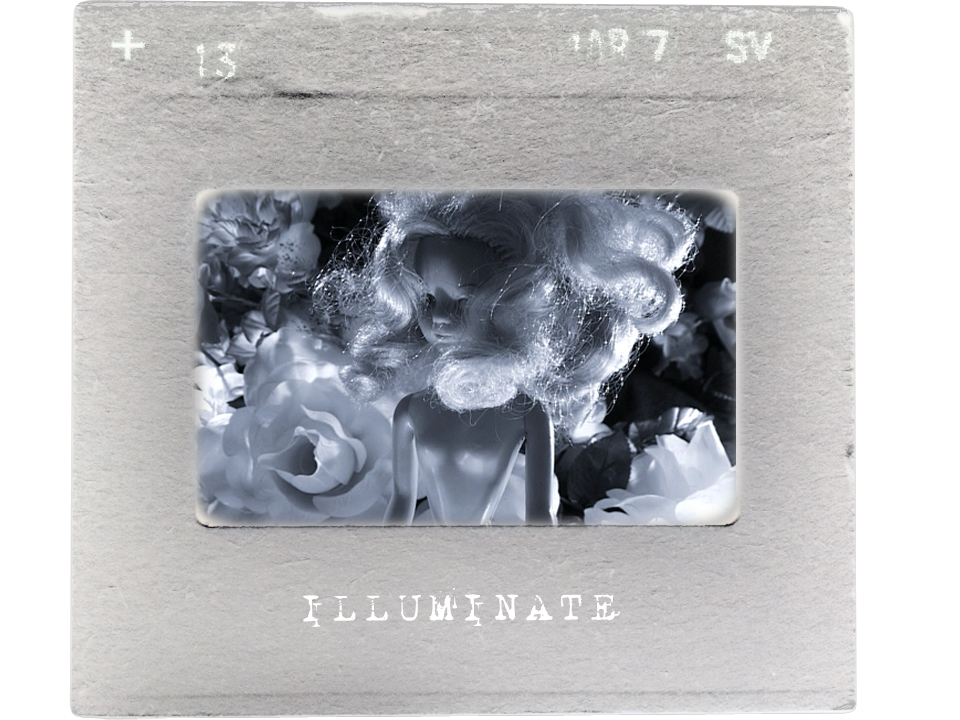 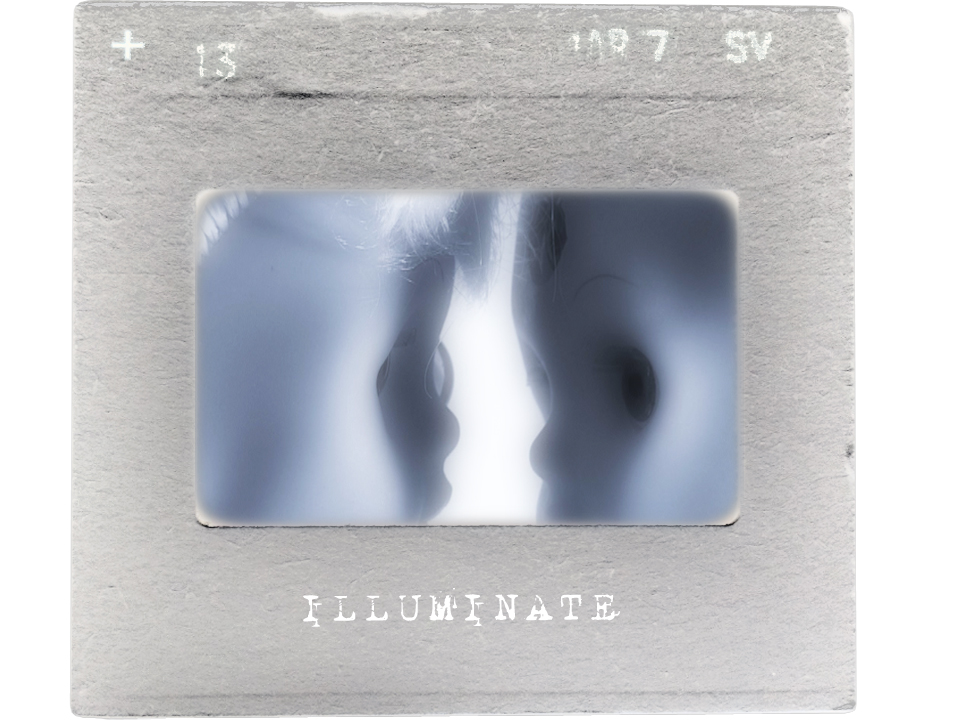 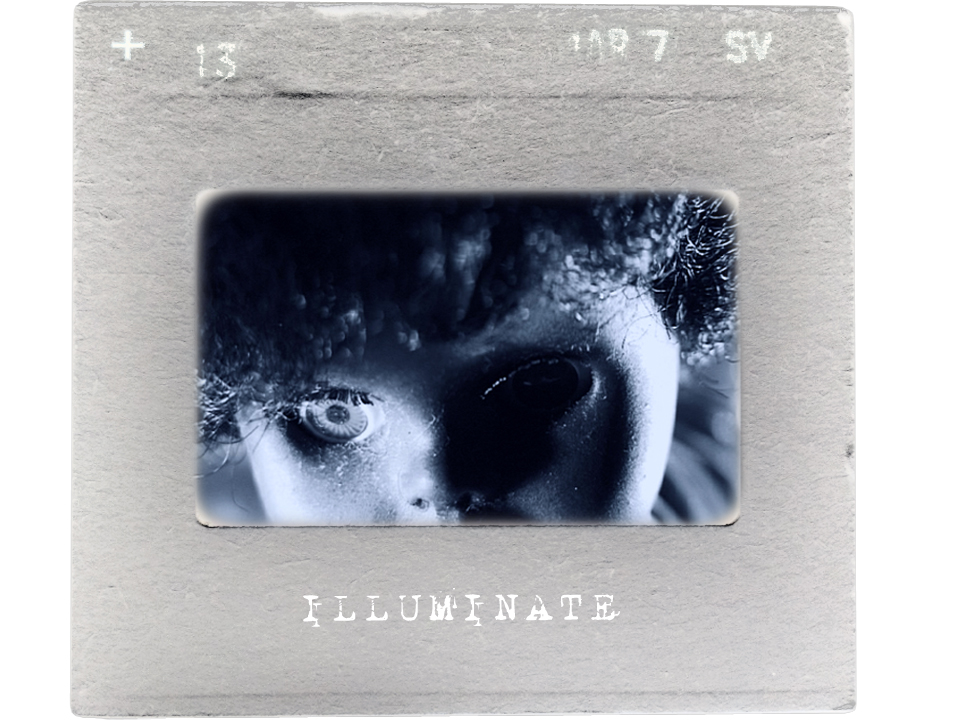 While visiting a Freak Show, a doll finds herself caught up in a series of events that reveals to her the secrets of her true nature. Sexual twists and turns take a simple “coming out” story into the magical realm of stop-frame animation.

About ADD-TV: “A queer themed public access show.The format is a half hour program featuring a series of different short films by young independant film makers. It airs on Manhattan Neighborhood Network to much local acclaim once a month. ” Brooklyn Daily Eagle.  “Mix of avant garde, sexy, funny and bitingly original queer music videos and shorts” Next Magazine